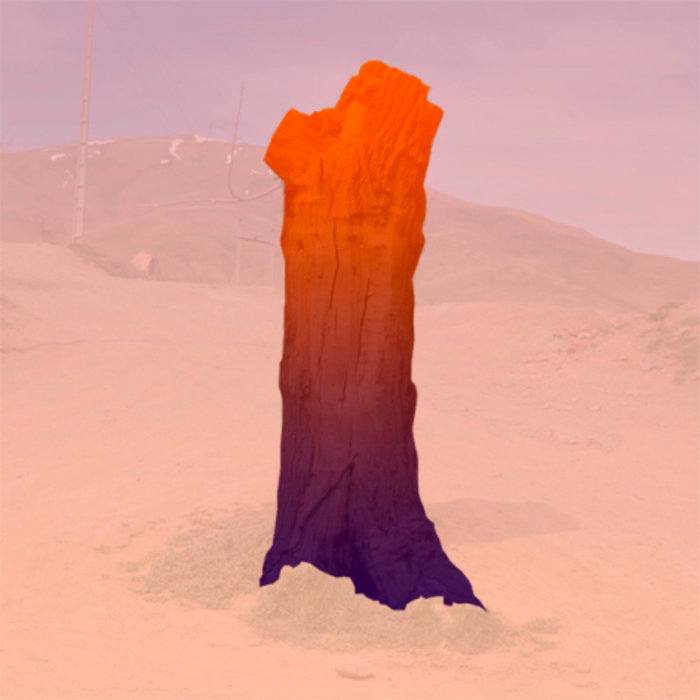 The Waning Branches EP is an ode to the growth and sudden decline of a single Morus tree in Sanandaj, Iran .

You can purchase the physical album here :
wistrec.com/the-waning-branches-ep/

Ambient landscaping of field recordings made around Sanandaj, Iran, expressing the growth and “sudden decline” of the morus tree, a medium-sized, short-lived mulberry, according to the Encyclopedia of Life.

On this brief, tiny disc Porya Hatami slims the hurly-burly of city traffic down into one, thin rushing stream as a deep, earthen tone rises below. With meticulous detail, Hatami coaxes the seed out of its pod, through the soil and into harsh sunlight before a moment of silence preceeds a drawn-out keen to its withering, dessicated synthesizer threads crumpling and bowing downward. The Waning Branches, a plaint to inevitability, is one of Hatami’s most precious and affecting works thus far.

The breathtaking packaging featuring cartographic details of Kurdistan, photographs and paintings is so intricately tucked and folded you may never get it back together again. Good thing it looks so good all spread out. -- Igloo Magazine

Morus trees, commonly referred to as mulberries in western culture, have been known to appear occasionally in mythology, stories, rhymes, and even the paintings of Vincent Van Gogh. And now we can add to that a lovely long form piece from sound artist Porya Hatami called ‘The Waning Branches’. The music is part of a multimedia work that seeks to chart the growth and sudden decline of a single morus tree in Sanandaj, Iran through the mediums of cartography and sound.
The sound aspect is comprised of just under 19 minutes of minimal ambient music with subtle elements of drone and field recordings woven into the mix. It is quite lovely, especially in the closing minutes as the tone becomes both ethereal and melancholic. The visual element is part of a very attractive environmentally-friendly handmade physical CD package that can be ordered through the Wist Rec label featuring photographs, drawings, maps of the local region, and beet juice ink grown in the assembler’s garden. -- STATIONARY TRAVELS