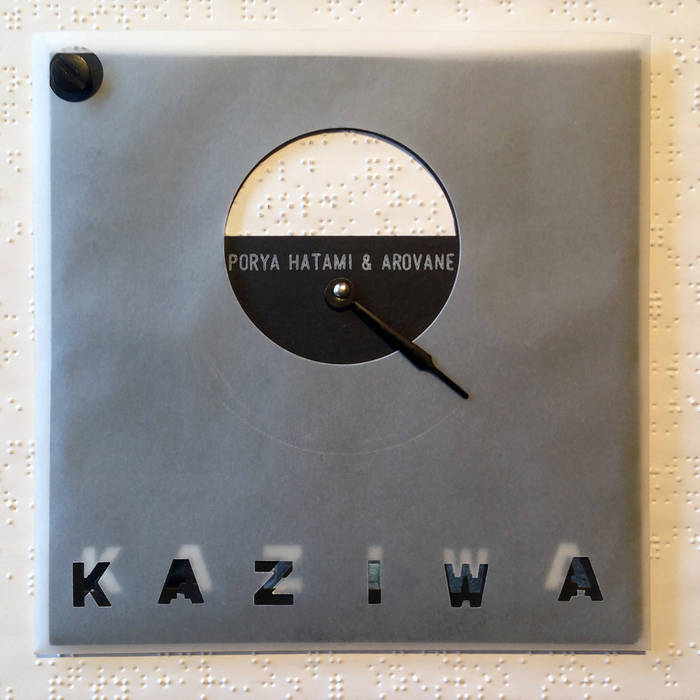 Tolujin Sumptuous piano ambience. I doubt that anyone is making more beautiful sounds than Porya Hatami right now. If you dig, say, Eno & Budd's The Plateaux of Mirror or Nils Frahm's Felt, I guarantee you'll play this to death. Favorite track: lith.

"Uwe Zahn (Arovane) and Porya Hatami’s latest collaborative project finds the pair concentrating their sound sources and focusing on a specific instrument: the piano. Hatami is known for the piano work that appears throughout his previous material, but with this release, it takes center stage. For his contributions, Zahn delved into the sonic possibilities of Native Instruments’ new Una Corda, a modern virtual synth that captures the sound of a custom made contemporary piano.

The idea originated when Hatami sent a single piano recording to Zahn, who in turn responded with a piano piece in return. Thus began a new project between the two artists. Having previously worked together, they intuitively merged their piano skills, being careful not to stray too far from the original concept.

By stripping down the elements surrounding the main instrument, they have recorded an album that subtly resonates within a framework of restraint. Ghostly shimmers follow plaintive piano melodies, as reverberations haunt the spaces between notes. Dusty loops and textural ambience tie the threads that weave this work together, creating something that could be the soundtrack to an old black and white film noir."