Get fresh music recommendations delivered to your inbox every Friday.

from Vari by Porya Hatami 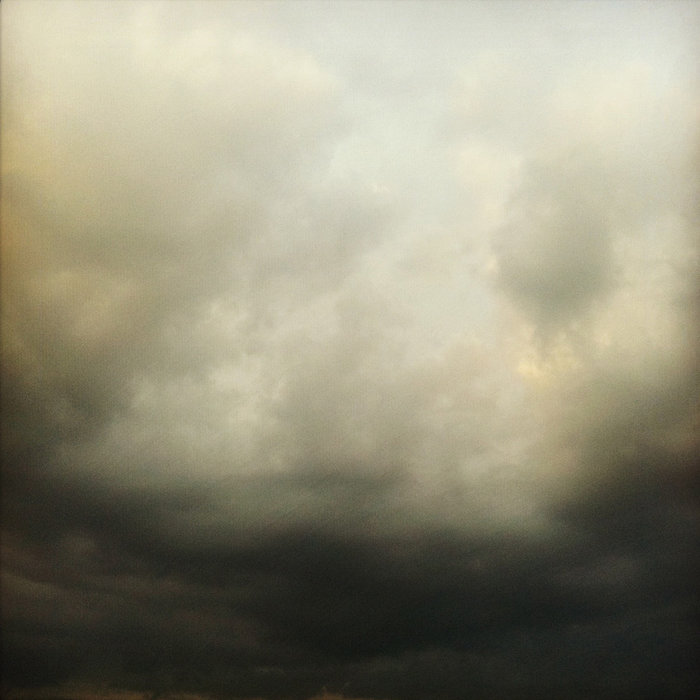 This is my contribution to Fogbound compilation, originally released on Somehow Recordings !

The release is a full digipack with contributions from the following artists:

Mastered by Stefano Guzzetti at Waves On Canvas

You can purchase the album here :

Soft wooden sounds, how odd this may seem, arise from the first seconds of this breathtaking soundscape. Unarmed with warmth coming from angelic tones that touches the skin like the early rays of the rising sunshine. The wood sounds still a bit wet from the night when a softly played piano delivers the exact notes of balanced prettiness. You can hear the trees and the leaves waving in the soft morning breeze. Do not think about anything, just close your eyes and let the wonders of visual music take over. Everything you hear (and see) on this way too short release is made for your comfort and hints to a great love of nature and its magical elements of calming effects.

This is a great example of how pretty music could simply stop the hectic-ness of the entire world, by tricking the mind of being in a organic natural environment far away from traffic jams, war, office workers and other forms of modern day society.

Hakobune’s “Solstice” is the sun starting to warm the fog on a windshield, following the drops of water sliding downward. Porya Hatami’s cloudwatching has him floating on his back in a lake all alone, playing the piano on his tummy. Celer’s “Wind That Can’t Move Wire” is the most literal transcription of his selected photograph while being the most suggestively ominous of all the contributions. Darren Harper’s “Framed in Solitude” is ragged-edged and tactile, while Tomoyoshi Date brings a sacral harmonium drone into a plain domestic setting. Despite the solid title “Bronze,” Chihei Hatakeyama’s is the most sheer and cobwebby, while A Bleeding Star’s closer, based on the most obscured, abstract photo in the collection, is an obscured, abstract and frankly bewildering collage not for the faint-hearted. -- Igloo magazine